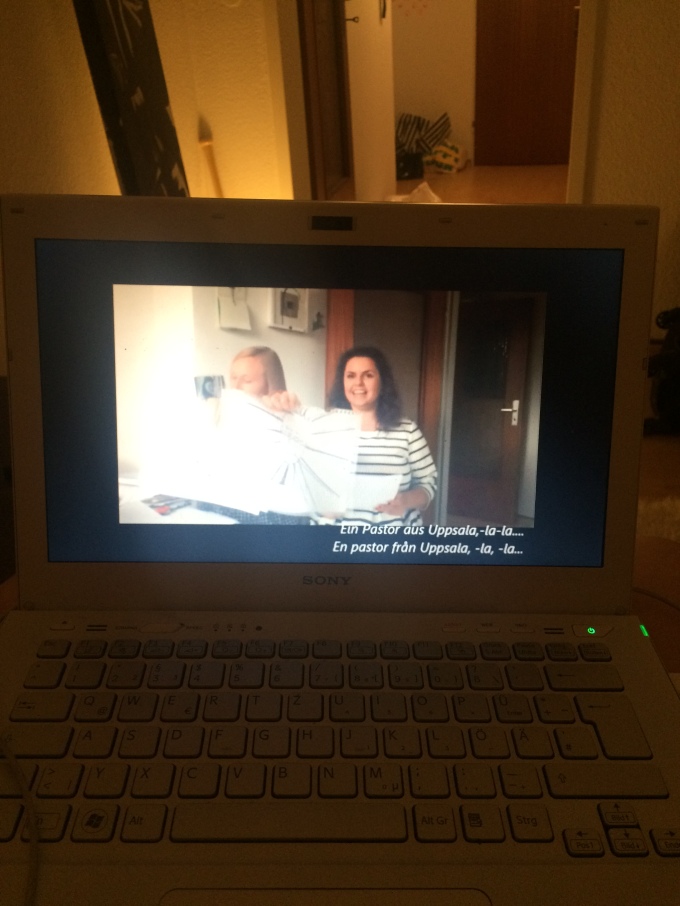 Most of my friends in Stockholm work so it makes more sense for me to be there during weekends than weekdays. So why on earth did I board a Saturday 8 a.m. flight back to Germany then? Because of the pastor!

When I moved to Hamburg, things were difficult at first. The Swedish Church became my refuge and their pastor took me in when I couldn’t find an apartment, he listened to me when I was down and he inspired me with his sermons. I on my part volunteered as a cafe girl and Christmas market sales woman, took out the church’s garbage cans and attended mass almost every Sunday. Long story short, this pastor has been the first one I really had a connection with, this church has been the first that felt like a home.

Today was his last day and I was not going to miss that even if it meant inconvenience to the travel plans. Ingrid and I did not want to left our pastor go without a proper goodbye – so we made a song. Actually, my mom and I made the song, a new version of “A student from Uppsala” (since he is from there) and Ingrid and I taped us singing it in her kitchen. We had just one take for it due to time restraints, let me assure you that’s difficult if you haven’t had time to rehearse either. But we’re both experienced choir singers so we managed!

The goodbye Sunday was nostalgic, but very nice, the church was packed. After church, we went for a walk in the harbor and some tourist photos, checked out the graduates’ exhibition at the art school which was shockingly bad, and hung out by the Alster lake. Ah, the Alster lake – so beautiful! But today my favorite cardigan fell into it. Luckily I have long legs and managed to recover it quickly. It does not smell nice now though… 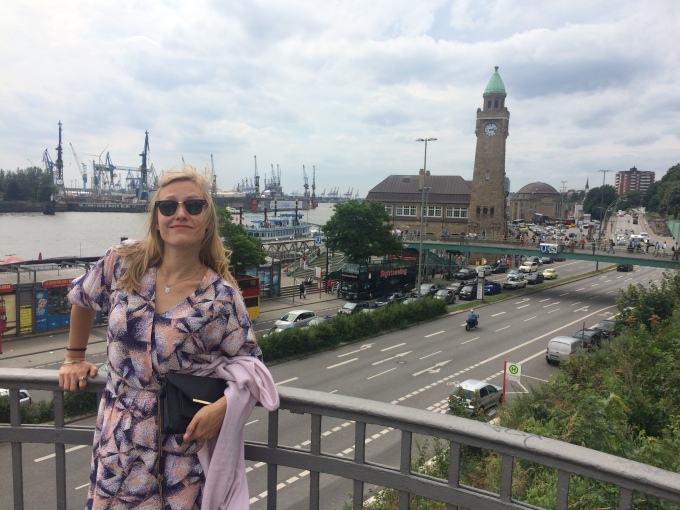 many harbor- many wind

One thought on “A nostalgic goodbye”