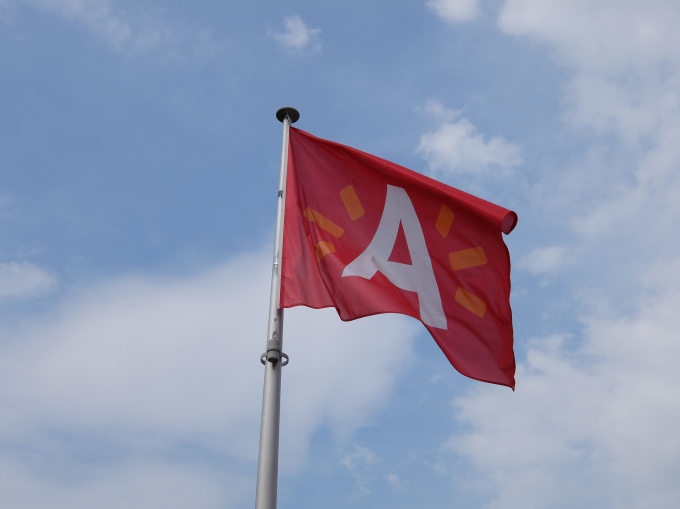 This is what the “Use it travel guide”, that believe has been written after the U.S. election of 2016, says about Antwerp, the city that marks the beginning of my road trip through Flanders with my Dutch friend and my Belgian friend. The last time we all saw each other as when we studied together in Uppsala, so it was about time for #beneger to reunite and see Antwerp, Bruges and Ghent.

Antwerpians don’t seem to be well-liked in Belgium and I still have not figured out if it’s jealousy or if they really are stuck-up. What I have learned so far is that the name Antwerp comes from “throw hand”: legend has it that local hero Brabo cut off the hand of a giant who wanted to tax people. He threw the hand away and that is what “hand werpen” means. So…throw your hands in the air to fit in, I guess. 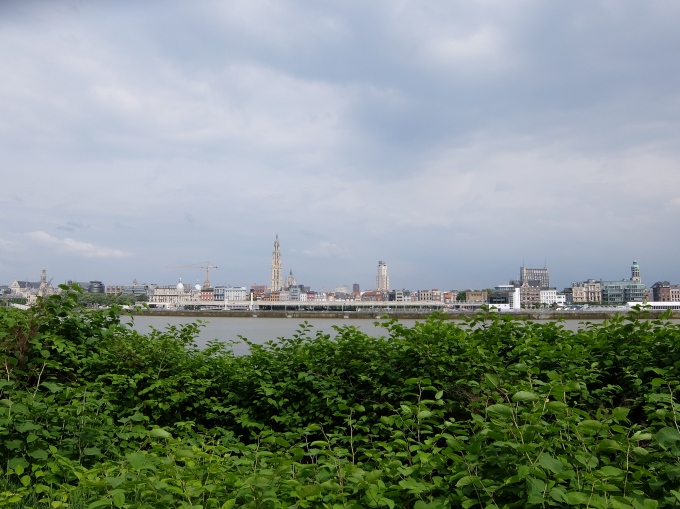 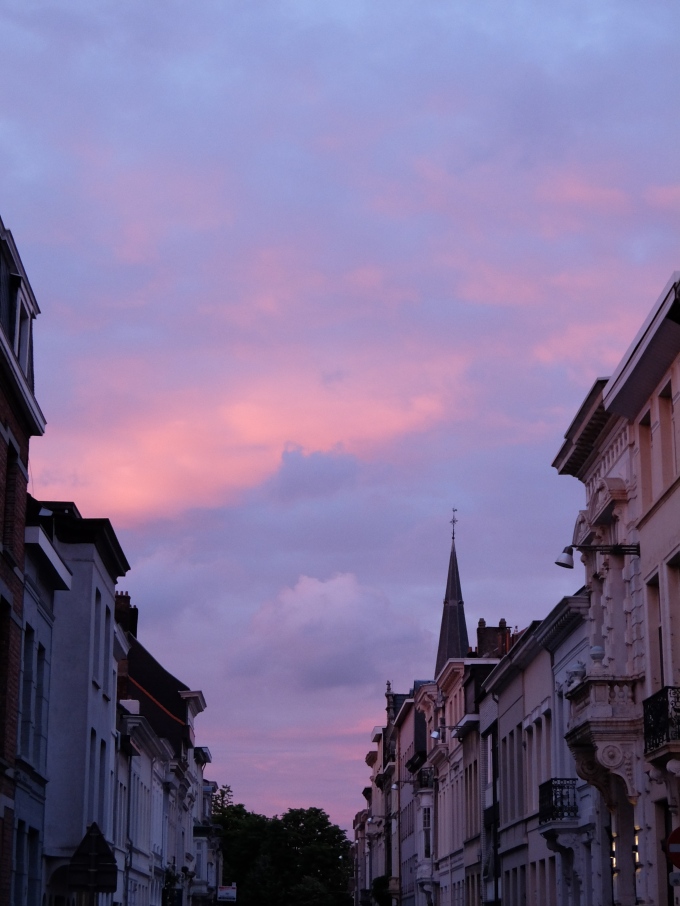 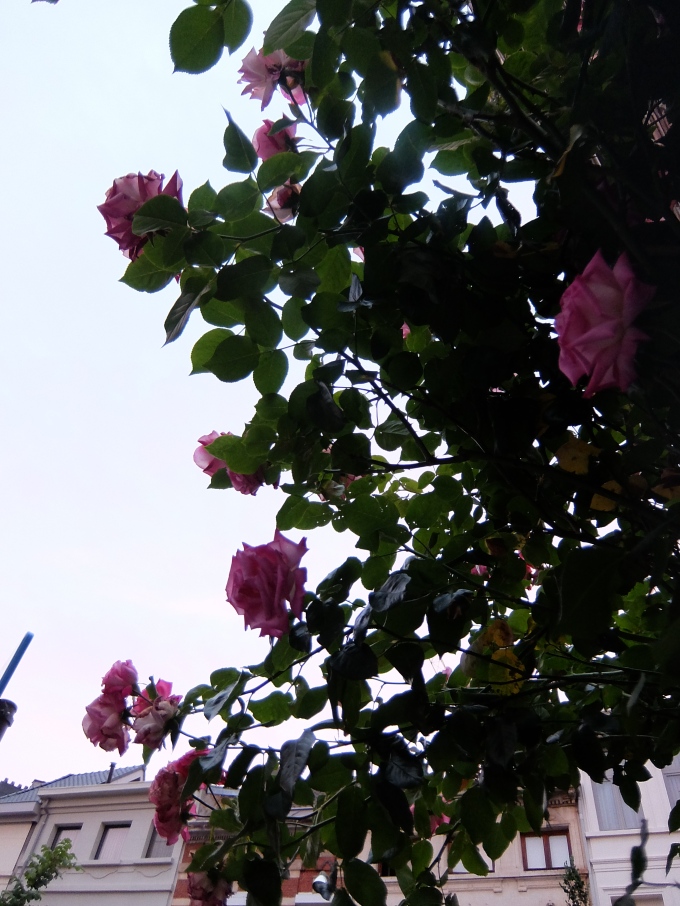 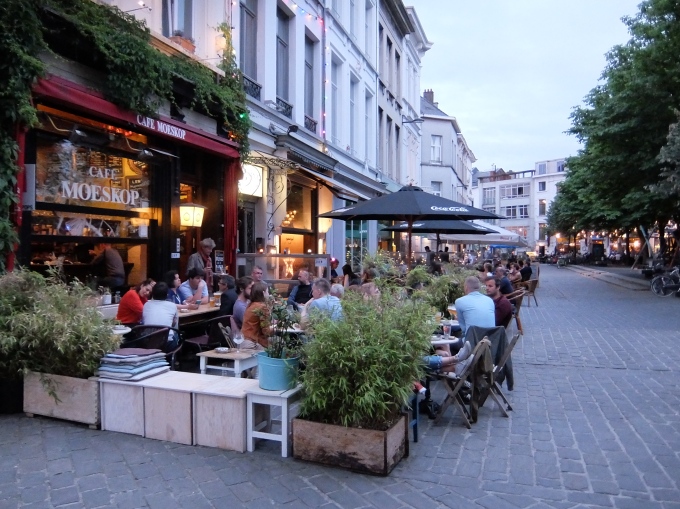 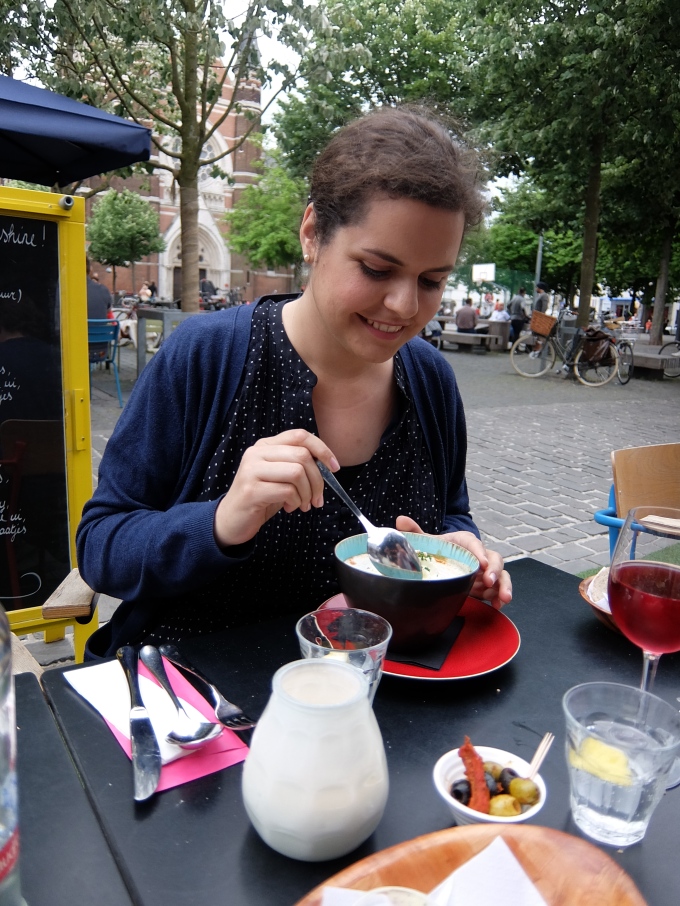 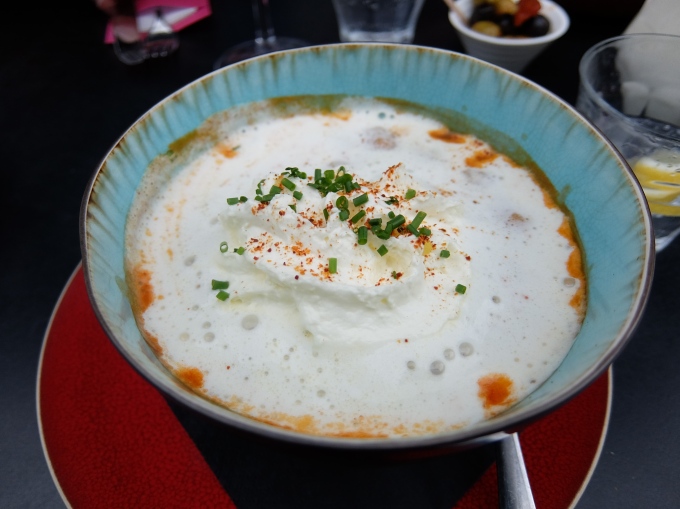 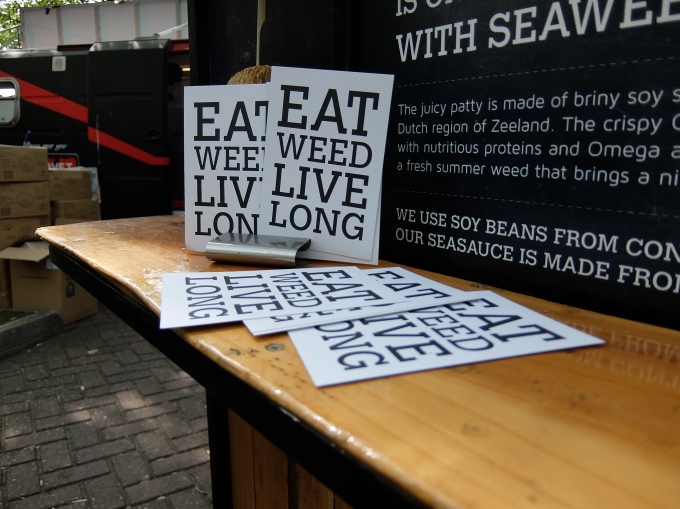 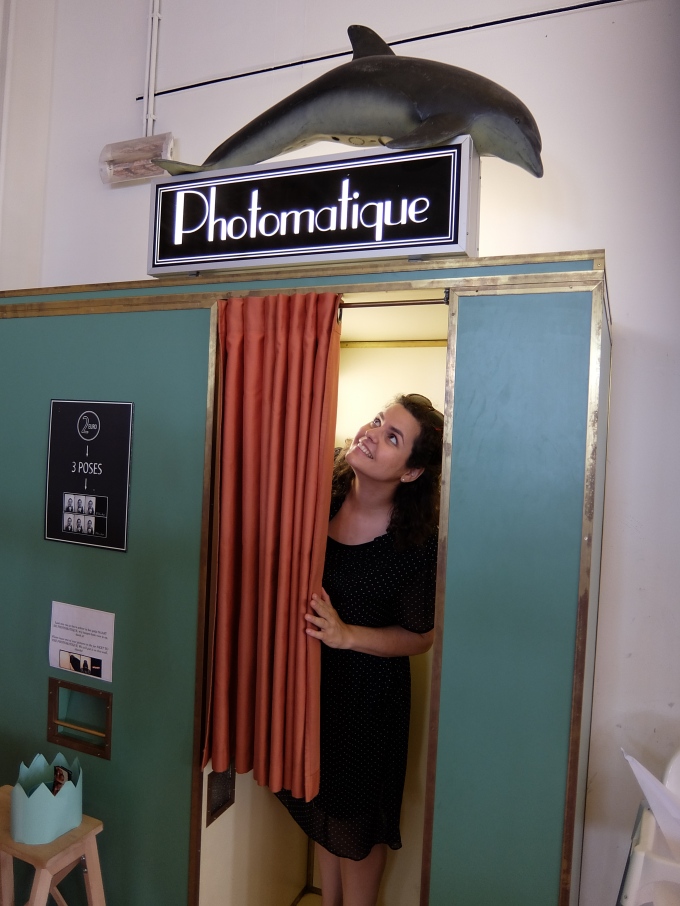 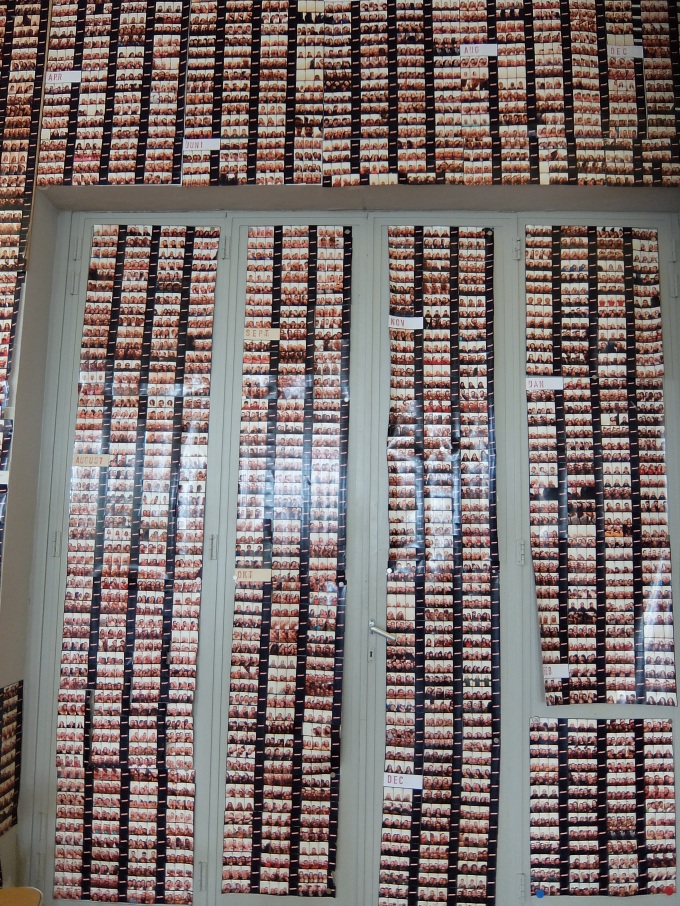 In the castle there is a photo machine and if you leave your picture, they put you up on a large wall in the month you took it 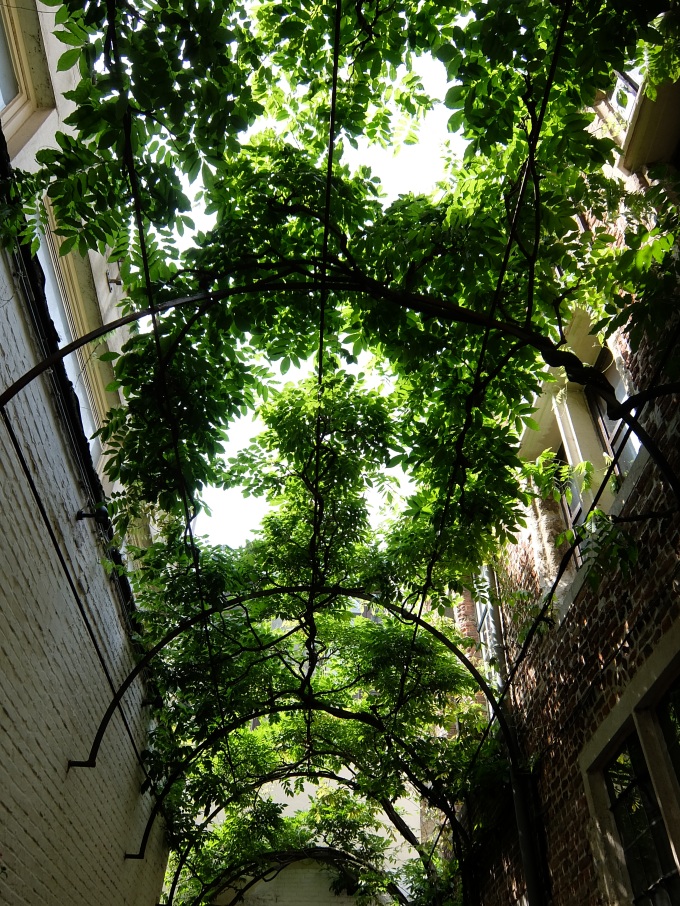 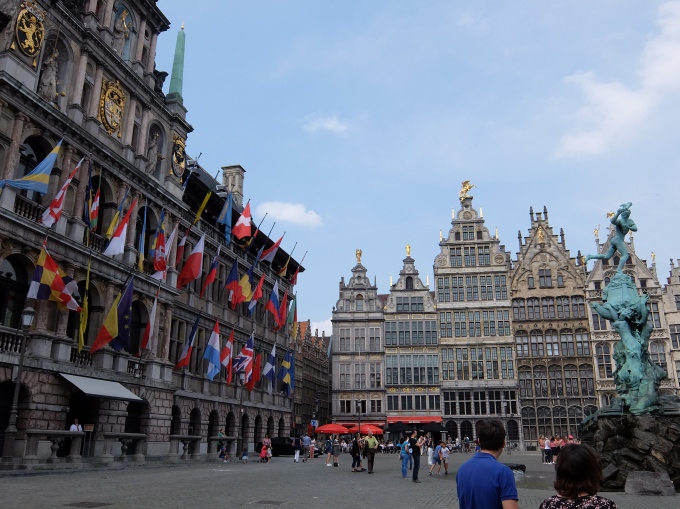 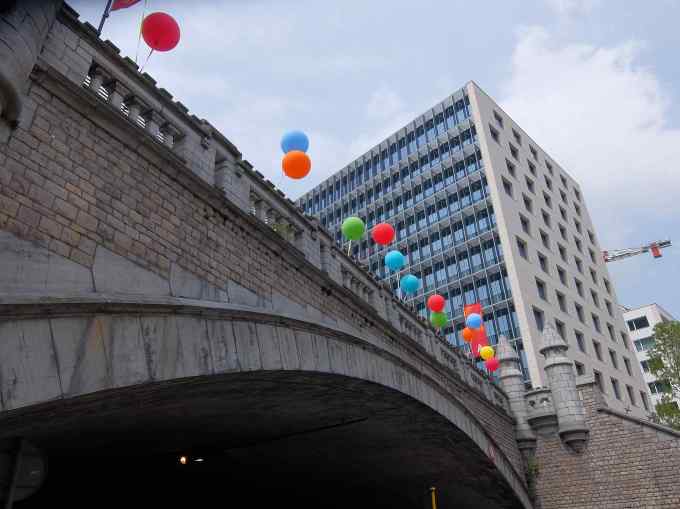 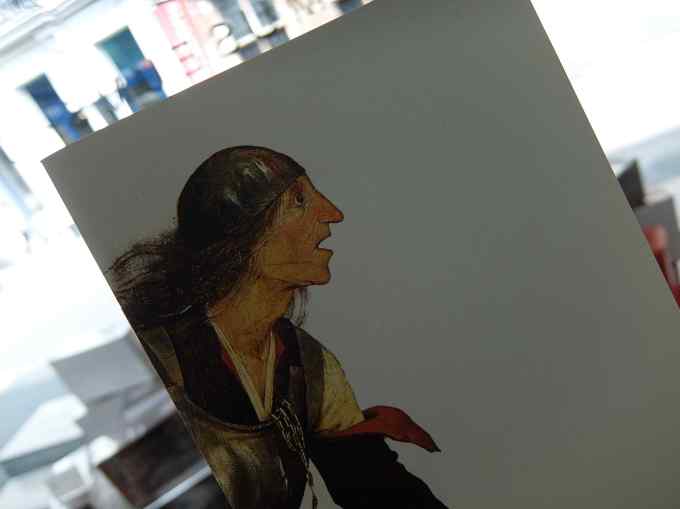 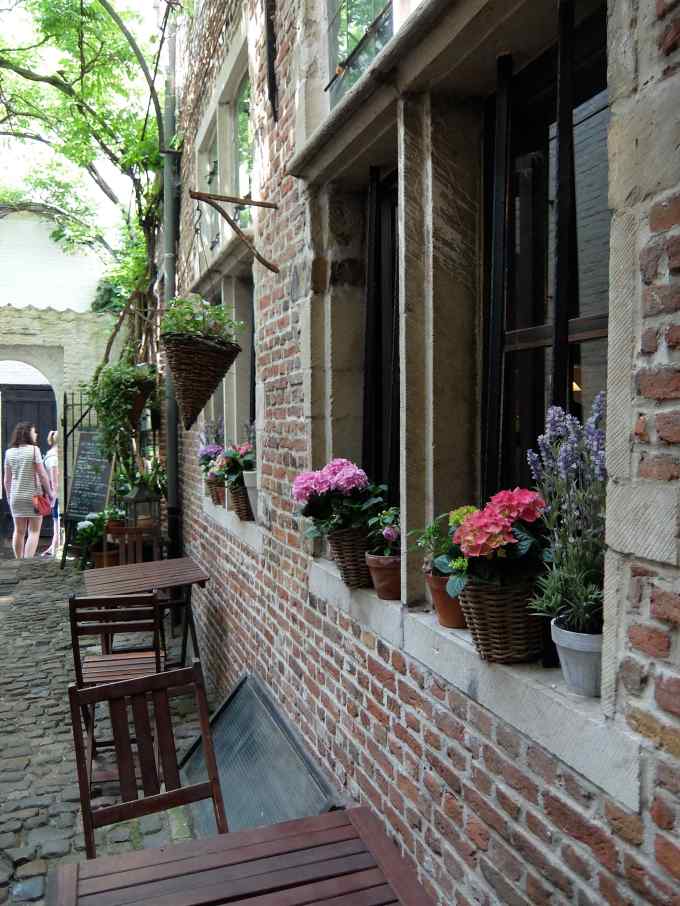 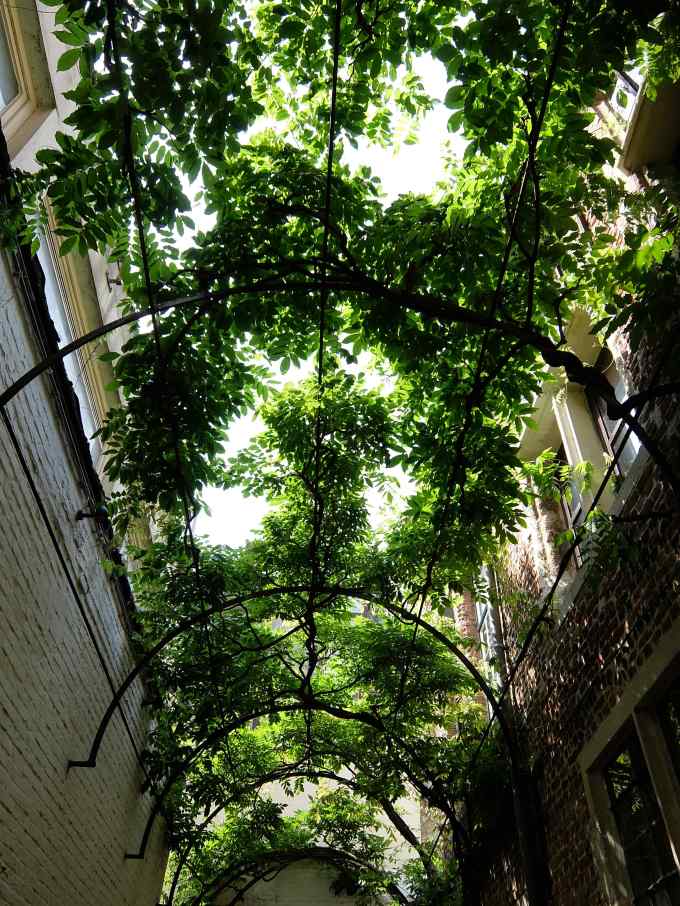 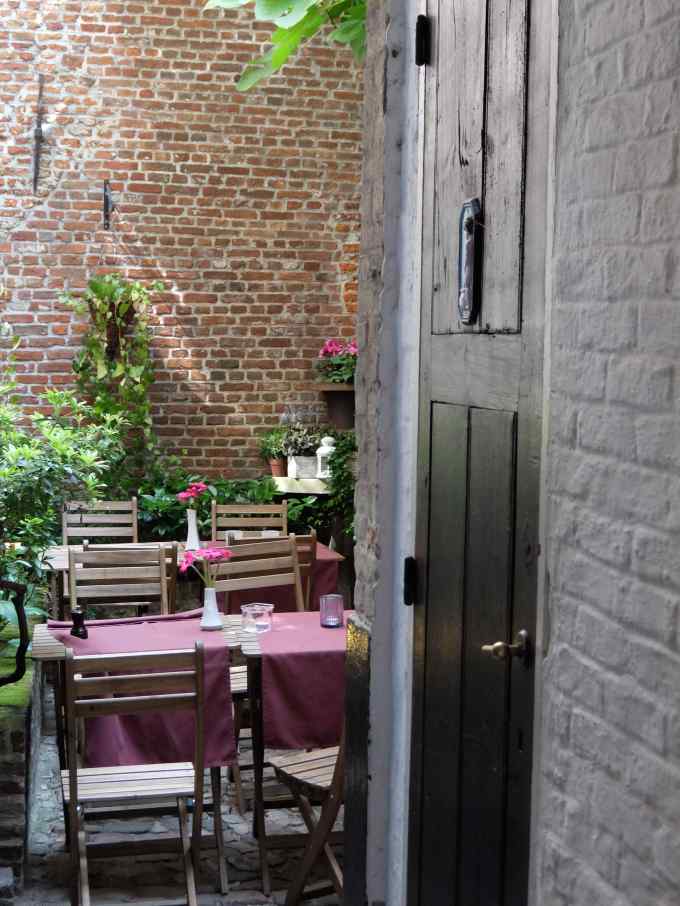 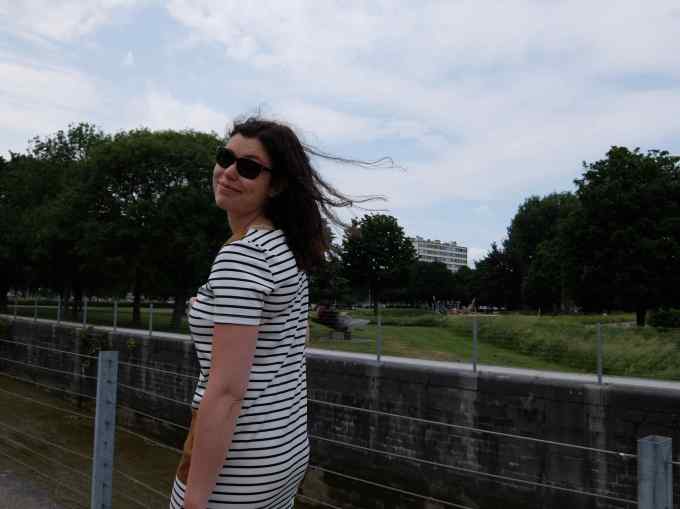 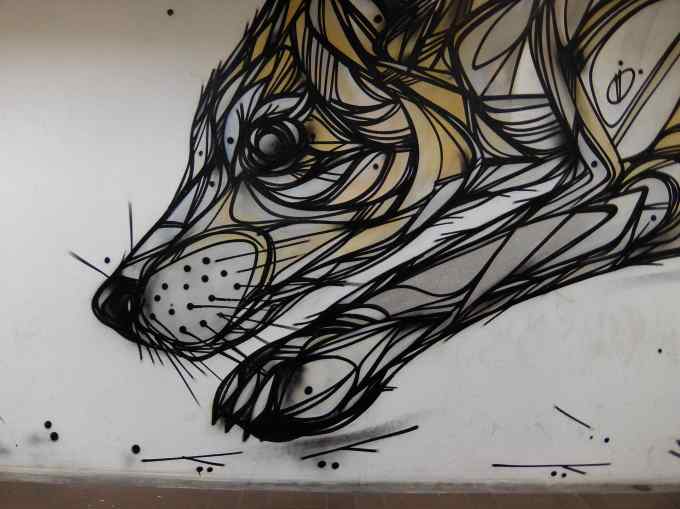 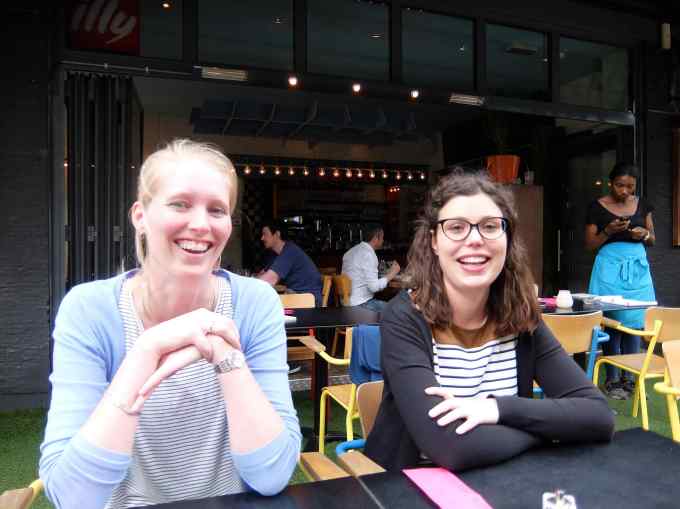 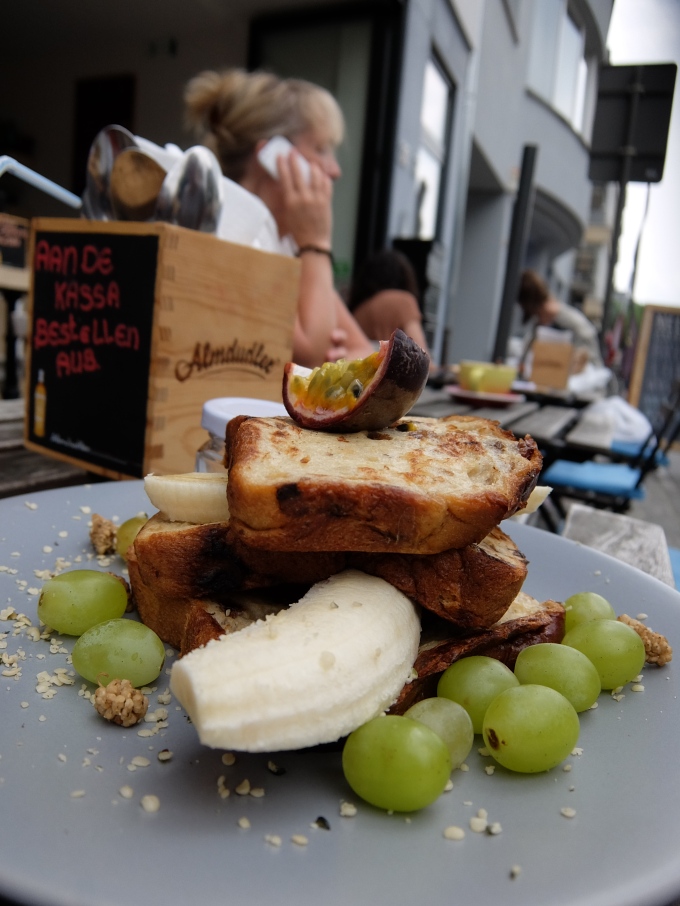 While my friend Manon as enjoying her “lost bread” (Dutch for French Toast), the waitress got into a heavily violent fight that included choking, right next to us. Apparently Belgians are not avoiding conflict. Still a little shocked.