My Tweets
Posted on August 24, 2017 Uncategorized

The Tetraeder, a sculpture you can climb in Bottrop. It’s on a hill (that really is a mine waste tip)

Such an exhausting day – but oh so interesting! Today I took a day off to join on a class trip our bonus co-workers organised for their students. The ten hour trip took us through four cities in the Ruhr area, a region in Germany that non-locals often believe is a stinking dump, the black lung of Germany. I will never forget how my grandpa told the story of how you couldn’t hang laundry outside there because it would get too dirty.

But today Germany’s industrial belt, the Ruhrgebiet, is no longer smoking chimneys and coal mine workers. They have worked hard to transform the pits into culture venues and redidicated what once belonged to the steel and coal industry. For anyone interested in history and urban planning, the Ruhr area is extremely fascinating. The structural changes the region has experienced from the 1800s to today are amazing: the city of Essen, for example, grew tenfold within ten years.

I have such a hard time grasping distances in the Ruhr area because my mind doesn’t seemt to be able to wrap itself around the fact that basically  – that’s our guide’s narrative – the Ruhr area is one giant city: So many city names I’ve known since childhood all right next to each other with the borders barely discernable. And those cities are, especially if you compare to Swedish standards, huge. Dortmund and Essen both exceed the size of Gothenburg, and in total, the Ruhr area is home to five million people, five well known (meaning even I know them) soccer clubs and five universities. It is also drowning: because of all the mines that are not used anymore and could not be completely filled up again, water has to be pumped down all the time to keep the cities from turning into a lake. I really hope they keep those pumps going because I put a few new items on my North-Rhine-Westphalia-bucket list. 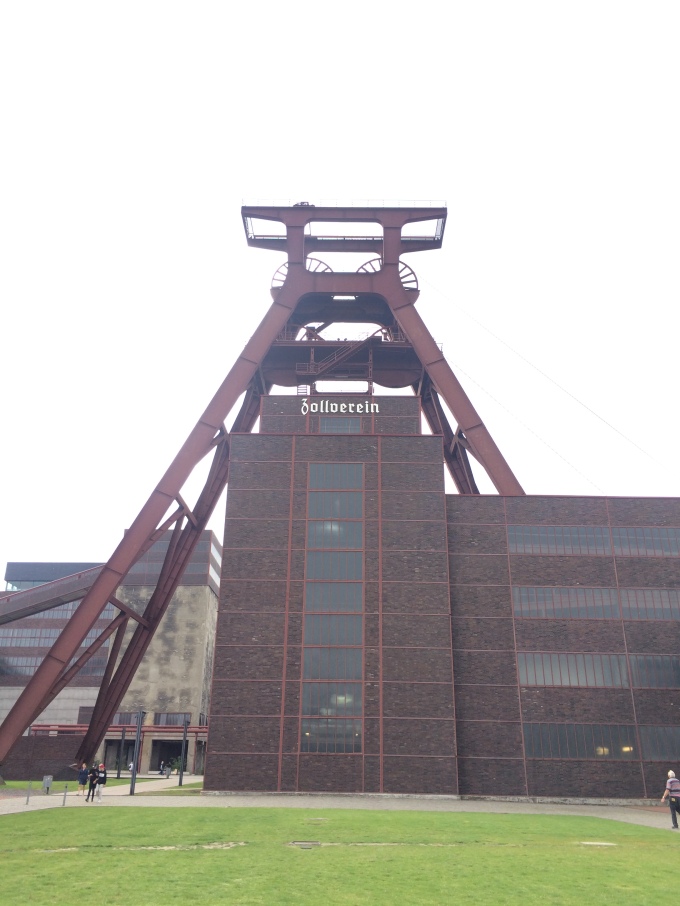 Zeche Zollverein is part of the UNESCO World Heritage

On top of the Gasometer in Oberhausen 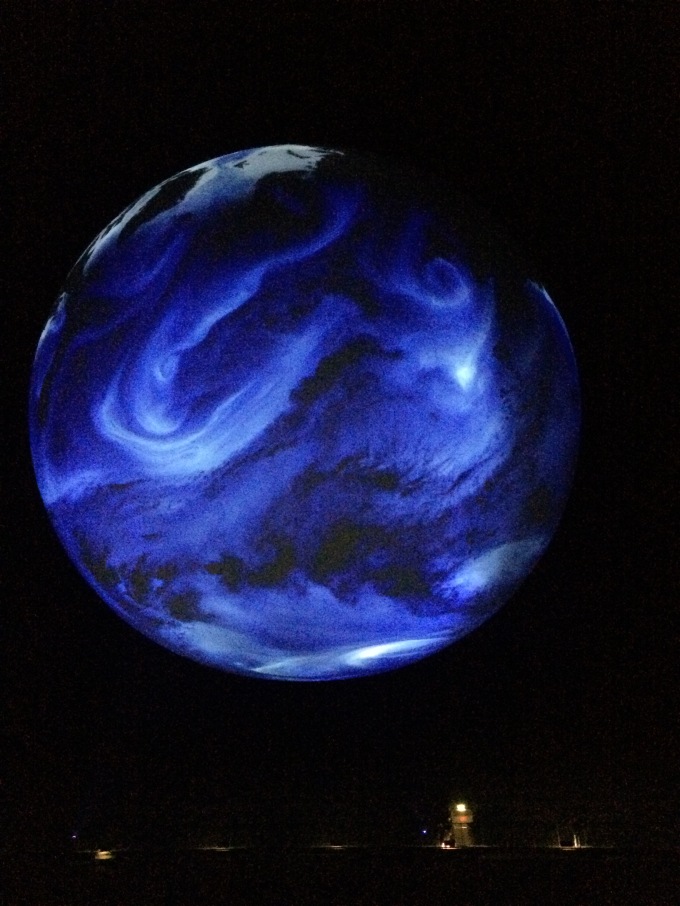 The Gasometer in Oberhausen is a former gas storage facility, can be seen from a great distance, making it a high-visibility landmark for the Ruhr Area, and is one of the most impressive exhibition venues in Europe.

Currently, they have an exhibit called “Wonders of Nature” that shows amazing photographs of nature and this huge installation of the earth 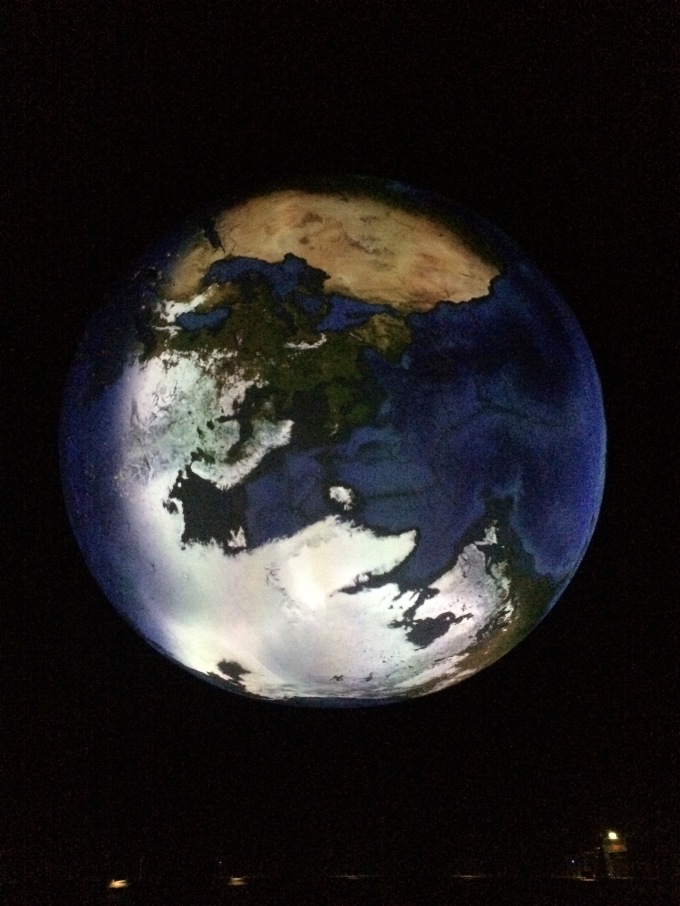 The Duisburg-Nord landscape park is a decommissioned iron smelting works, the landscape park is now one of the most important industrial monuments, as well as being an excursion destination, a venue for events, climbing and diving. Yes, diving – they flooded their gas storage tank. This photo shows the names of the climbing routes, this one called “change of shift”.

The nature returns to the industrial site

One thought on “Heavy Industry”