Yesterday morning, I completely flabbergasted A. So much that even several hours later, he would not stop talking about it. What had happened?

“If you want to get the ferry to the island, you need to get up and be ready in twenty minutes”, he had said and, much to his astonishment, I immediately jumped out of the bed and twenty minutes later was the one rushing him to the car. Who’s this girl?!, he reportedly thought because usually I am not the one wanting to hurry anywhere in the morning, especially not when on holiday.

But if a landlubber like A agrees to go to the North Sea with me, I of course want to go. He understood that I need to hear the soothing sound of the sea, breathe the fresh air of the bracing climate, and marvel at the island horizon. So we went to the East Frisian island of Langeoog.

Langeoog is nestled between the coastal wetlands and the sea, covers barely 20 square kilometres, and it advertises itself with being “shark-free” and “fairtrade”. My mother had advised to have 30 minutes between getting to the ferry terminal and getting on the ferry. We had eight. (I’m still proud we made it.) It’s only half an hour on the ferry until you get to the island and that’s quite an advantage of my parents’ home’s location. In Dizzel, you need at least a little over two hours to get to the sea and that’s the Dutch coast and not an island. I am, and I notice this with every day I grow older, a Northern German, and I secretly love the red-brick buildings and the road signs with funny names like Carolinensiel, Dunum or Dangast. 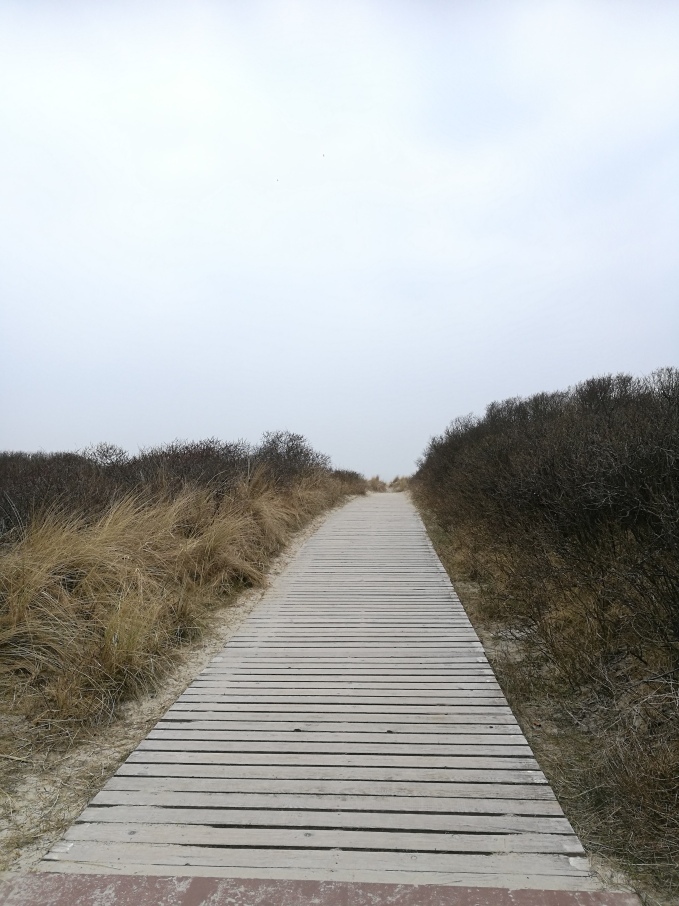 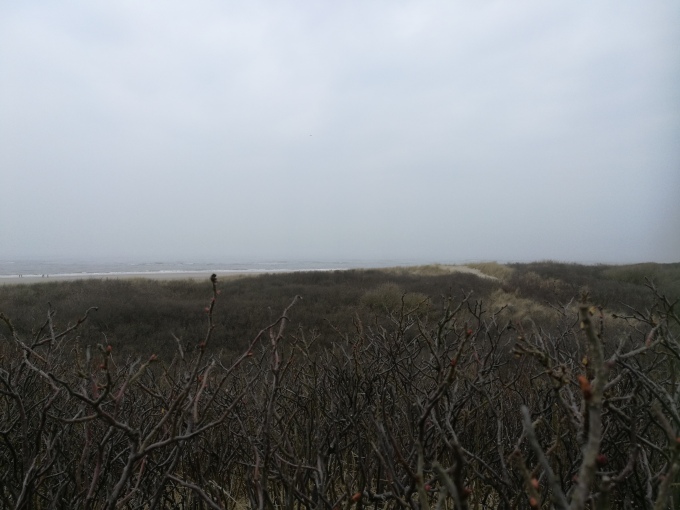 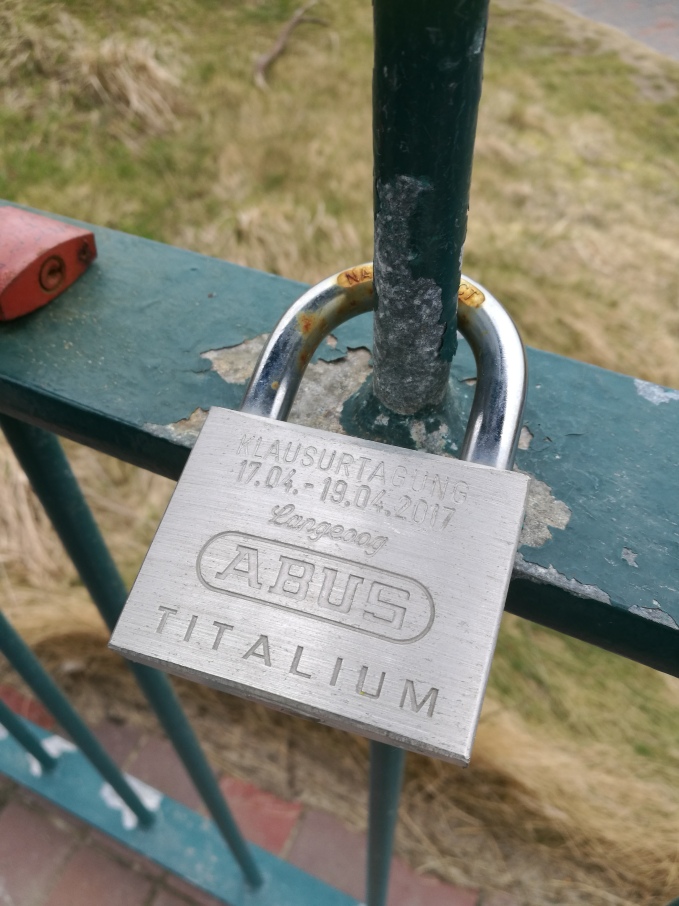 Love locks on Langeoog gone rational: instead of two lovers’ name, this one says, “Conference April 2017”

This house was for sale. A estimated the exact correct price (we checked online later).