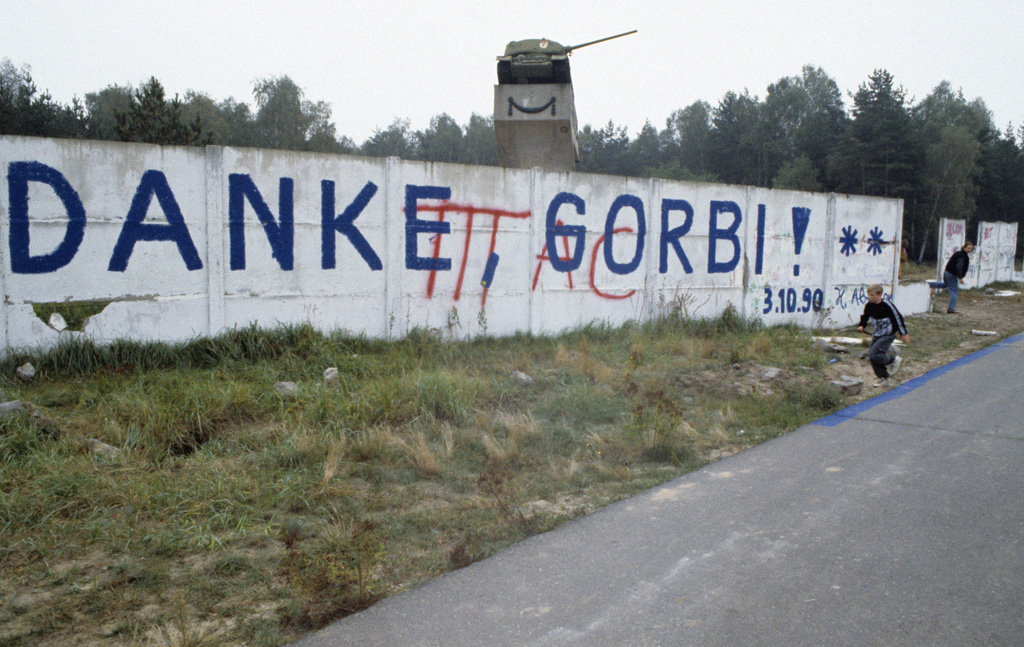 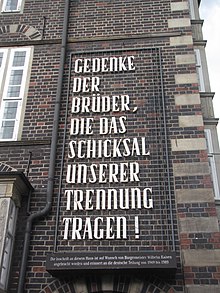 On New Year’s Eve, I tried to start a philosophical discussion about why people celebrate the end of the year. It is an event as firmly anchored in our culture as Christmas. Not one would ever consider blow off New Year’s. But why, I wondered and had no smart answer. If it was about new beginnings, we could celebrate each end of the month? We could celebrate the beginning of spring, summer, fall and winter properly? Maybe that would simply be too much celebrating which is why we settled on one day that works well also because we want to have a few more days off around Christmas.

If I had not celebrated the new year’s arrival and it had gone past me that we entered 2015, I would have noticed latest today at the gym class. Holy moley, the participants had tripled! And it was already crowded before that. You could almost smell the scent of New Year’s resolutions in there. I wonder how many will return next week. And the week after that.

My resolution then, you wonder? Well, 2013, my resolution was to watch more TV to get a better overview of Swedish popular culture. Last year, I vowed not eat any reindeer because I had made friends with a reindeer. This year, I decided I need to go out and party more. I noticed this when I had visitors who asked me where to go on the Reeperbahn or the Schanzenviertel. You cannot be under 30, live in Hamburg for months and go out once. But just like with those conventional resolutions, there is always an excuse: “I’m so tired”, “Tomorrow will be totally wasted if I go out now”, “It’s too late/too early” or “I have nothing to wear”. No more! I hereby commit to honing my German festive competences.

Compared to last weekend when Ingrid and I, exhausted from our tedious daily lives, sat on the sofas the whole Saturday evening, this weekend was very eventful. When I finally made it to my parents’ town (I had to ship off all the ebay stuff I had sold – which included my beloved collection of books on the Swedish royal family, I decided I can carry all the photos in the yearbooks 1977-2007 in my heart instead of having them in my book shelf), my mom and I embarked on a mission for which I was especially commission in my function as balloon-expert and color-scheme-connoisseur. Despite some difficulty and initial service-desert-Germany-feelings, we suceeded in buying 50 (in words: fifty) helium-filled ballons. While those were filled, we also shuttled guests to and from the train station with constant phone coordination (“Where are you? We need the car!”) to the planning headquarters, i.e. my parents’ house. We then took a car completely filled with balloons which fully obstructed the rear view. In short: there was a lot of commotion going on!

When I arrived to the party site, I made my way to the hotel room and it took me double as long as usual not only because that, let me say, estate was a true maze but also because I met all the guests in the hallway who had just come from their rooms. Very nice indeed, here a grandpa, there a friend of the family, hello, hello!

The glittering party started traditionally with a dinner buffet which was very delicious and my grandpa phrased what I also felt, “I wish we were like camels so we could eat now for the next eight days. But I am already full and tomorrow morning, I’ll be hungry and there will be none of this exquisite food left.” My thoughts exactly.

DJ Ingrid kicked off the night’s dance and quickly, the dance floor was filled with ecstatic (mostly) female relatives of mine shaking it. Previously, I have only been able to advertise DJ Ingrid because I am personally so fond of her, but now I can fully vouch for her excellent DJ skills. She managed to make the music flow so smoothly from one song to another, catering to all age groups’ needs (even my grandpa’s who nonchalantly waved to her every now and then), that everyone seemed to have their share of good fun. One sign for that is when my feet hurt like crazy and I am dead tired and still have to get up again and again because it’s that song and than that song and oh, that one!

I also had somewhat of an age epiphany. The family members that are younger than me used to always be children, but now they’ve grown up and some of them had become excellent party material. Such a joy to dance with the boy who suddenly is taller than you and the girl you used to babysit that now knows the same songs as you. One of my cousins had brought his girlfriend who was introduced to me with the words, “That’s Merle, she’s new”. This very young girl won my heart by saying, “Wow, you live in Hamburg, that must be so cool”, “I guess you’re older than me, you must be, like, already twenty or something”, and (to her boyfriend), “You never told me you had such a cool cousin”. Read and repeat: These are the kinds of things you should say if you want to make friends.

The lavish celebration continued well into the wee hours, there was even a five story midnight birthday cake brought in by my mom, and unfortunately I do not have a single photo of anything. But they say those are the best parties: when you don’t have time to take photos.

This morning, I could definitely feel the effects of the late night yesterday, and we did little but entertain the far-travelled family and give Ingrid a dose of family exposure which she coped with brilliantly. (Maybe because so many other female relatives were also called Ingrid?)

Ingrid and I also stood at the door of the party location and gave away balloons to passing people this morning, thus accidentically giving the place a better reputation. From children to grandmas, everyone was very delighted.