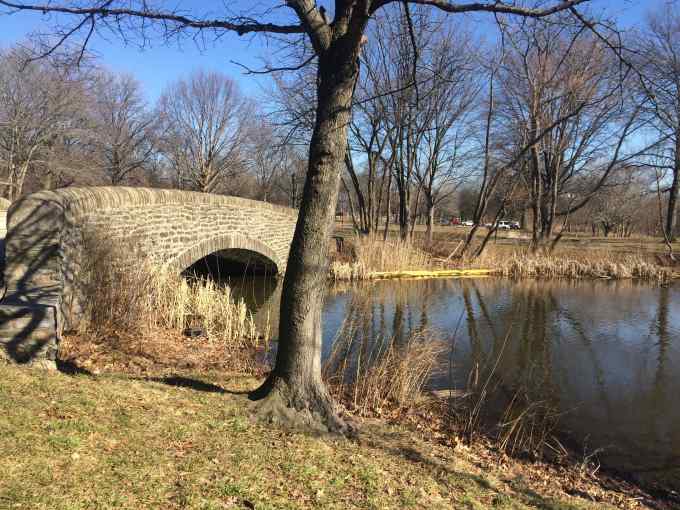 No, this is not New York City. This is South Philadelphia.

Greeting from Manhattan! I have arrived to the Big Apple and if Heathrow made me feel small, I am now tiny. Because Emily had to work and gets in late, I had had to master the first challenges alone: getting to the hotel (text to Emily: “Exactly how aggressively must one signal to the cab drivers?”), checkin (text to Emily: “They want to put 900 dollars on my card, I don’t even think that’s possible”) and finding a grocery store (text to Emily: “What do you mean, Trader Joe’s closes at 10, I thought stores in the US are open all the time!”)

I suceeded in all three endeavors and I tried very hard to look confident. After my wallet was stolen in Copenhagen, I am now paranoid that if I appear like a tourist, mean people will snatch my belongings. To blend in, I already jaywalked twice going to the store and back. By now I have really learned that Americans in that regard are a little like Italians: traffic lights and rules are recommendations, often you follow them, and many times you do not. It’s a free country. It’s the freeest country!

Pretending to be local worked so well for me in D.C. that already on my first day someone approached me asking if I work at the African American museum and on my birthday, three tourists asked me to take their photo in front of “the White House”. Unfortunately, they were standing in front of the building that houses the Department of Treasury and I could totally not bring myself to telling them that. Maybe they were testing me anyway, I mean the White House is WHITE. The Treasury is not white.

On my second day in Philadelphia, I went to the American Swedish Museum. I am immensly intruiged with migration (historical, not current) at least since I read Vilhelm Moberg’s “Emigrants” and so I absolutely wanted to learn more about the first Swedish settlers who came to the U.S. as early as 1638. The museum was not very, as Emily says, “transit accessible” which is why much of my time was spent waiting for the bus, riding the bus and walking from the bus stop. The American Swedish museum was, however, rather impressive for being dedicated to such a niche subject and even has special exhibitions, this time on Scandinavian spirits. 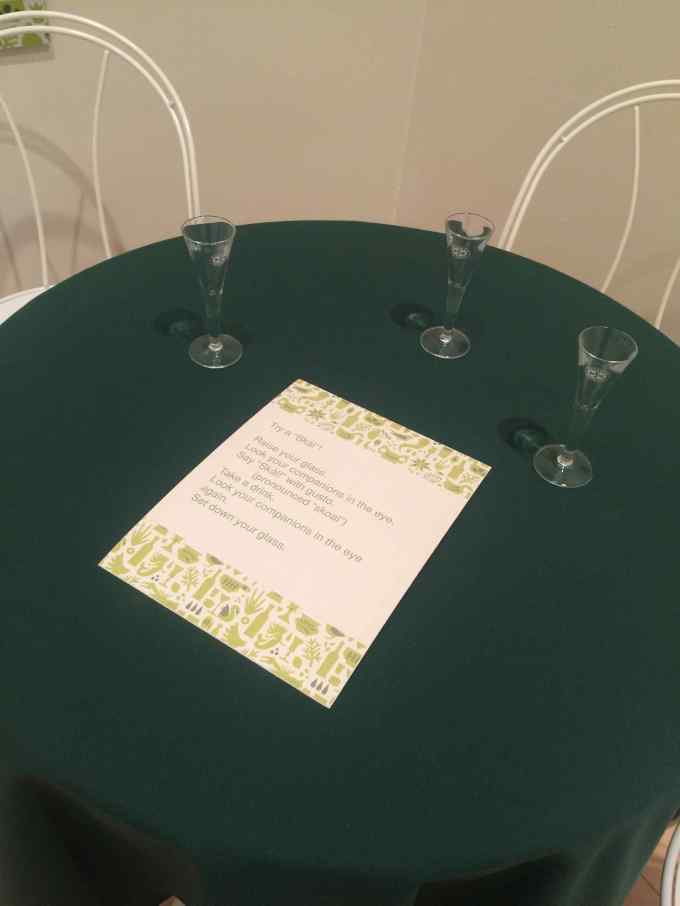 In the “Skål” exhibition, they teach you how to properly clink glasses in Sweden. Trust me, it’s something you wanna know how to do.

I enjoyed the Golden Map Room (click to enlarge the panorama). I first thought someone who had never been to Sweden painted it because Härnosand is next to Stockholm but understood later that its painted from the perspective of standing in the Baltic Sea.

I also learned that the Swedish who travelled to the New World on ships with funny names like “Katt”, cat, and brought many textibles with them, especially bed linens,  had very friendly relations with the Native Americans. They learned their language and assisted William Penn in land negotiations. The Swedish first arrived with Peter Minuit who was appointed to establish the Swedish colony. That man was actually from Wesel, a small town close to Düsseldorf. He is also the man who bought Manhattan from the Natives! I assume in the 1600s, he was Your Man in America.

After a good two hours my attention span was severly reduced because I was so hungry. As I didn’t know that the museum would be in the middle of nowhere, I had presumed to find a nice Pret a manger on the way for breakfast, but no. I ended up at a very American diner. At first I thought that’d be a great real American experience. When the food came, I realized it was not. Seriously, why does everything need to be drowned in cheese? 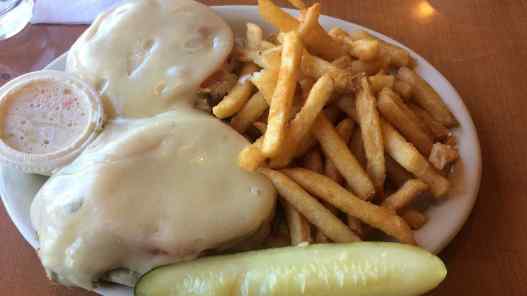 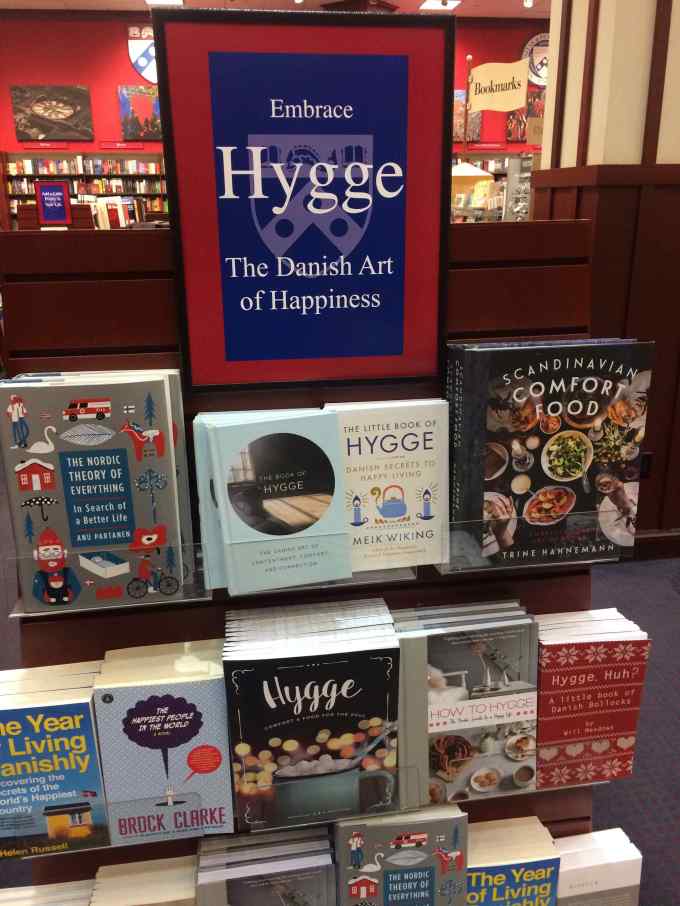 My last stop was the University of Pennsylvania, an ivy league school. I checked out their bookstore (great!) and realized the Danes and their spreading of hygge is getting out of control. They have clerarly copied this kind of fika nation branding from Sweden.

Just outside the central station in Philly, there are swings!