My Tweets
Leave a comment Posted on November 5, 2016November 4, 2016 Uncategorized 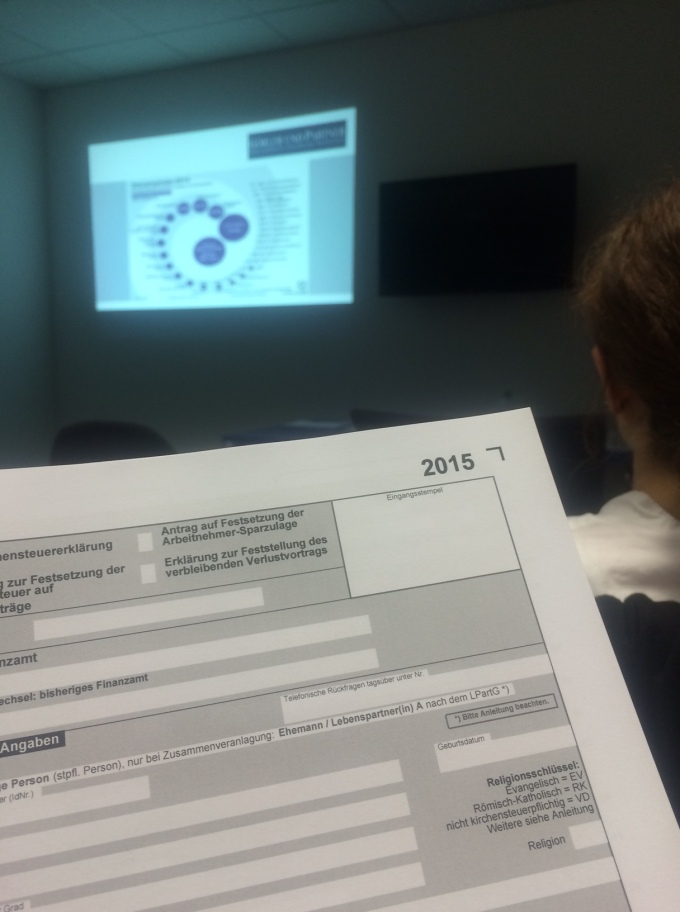 My mom, who is rather up to date with the digital world, once introduced me to “Kids reacting to…”  It’s hilarious to see the kids’ faces when they are shown a rotary phone or Donald Trump’s speeches. It’s pretty much equally hilarious to see my co-workers’ facial reaction to German tax law. This all started a while ago when I campaigned for doing one’s taxes and since then, the tax topic has always been ongoing. Finally, we decided that we should host a seminar for our young professionals on how to do your taxes in Germany, deklarera mera!

On Thursday night, we invited a bunch of Swedes and Germans to a tax adviser’s office and I got to see “Swedes reacting to German tax law” in real life. Like when the tax adviser told us that you can fill in your declaration handwritten and then someone at the tax office will sit down and type it all in. The Swedes, a digital nation, burst into laughter. Or when the speaker showed us the taxes that exist in Germany and we learned that the German state generates 449 million (!) euro per year through champagne. The champagne tax, it’s a thing. That fact that 98 % of all literature on tax is about the German tax system was also met with the suitable reactions.

We crammed tax curios that night: If you have a child in Germany, you need to fill out a separate special form called “Attachment Child”, but the state might not believe you actually are a parent, the adviser informed us. “Sometimes they’re thinking, ‘Anyone can say they have a child!’ and request a birth certificate”. Because who doesn’t consider cheating on your taxes by making up a child, right? Guffaw among the attendees. We also came to know that several fields in the declaration form are without purpose (“it has no effect if you fill that in”) or serve simply to satisfy the tax office’s curiousity (like line 14 on the general form). And did you know that the amount of church tax depends on where in Germany you live? In the two most Catholic areas in Germany, you pay one percent less. I don’t think that’s very fair given that they probably get much more church service there than in the diaspora where people pay one percent more.

Also, if you have a secondary residence in Belgium you need to state that in your declaration. But only if it is in Belgium, nobody seems to care about, say, the Netherlands. In Germany, you can set off your way to work again tax liability – so far so logical. But you must state the one-way distance and multiply it by 0,30 cents. I keep wondering why you can’t get 0,15 cents for the whole distance instead.

For every job application you send by snail mail (hello, 2016…) you can set off 8,50 euro. And generally, you can just state that you spent 110 euro per year on paper and nobody will ask you for receipts. If you need to buy your own computer for your work, you can set that off. However, if your employer refuses to buy you work equipment, I fear you have bigger problems than your tax declaration, just sayin’.

Something that was new for me was that I can put down the money I have to spend for the gardener my landlord employs. It’s a service close to home and thus tax-relevant, or as a Swede next to me said, “Det är som RUT fast jättekomplicerat”.

Despite all these oddities of German tax law (and the entertaining reactions to them), all participants were very satisfied with the evening. Lots of questions were asked and I think and hope the city of Dizzel will get to feel that we have educated a bunch of tax payers that will now take back all the money the state owes them. Because if you don’t declare your taxes, they just keep your money. Yay for tax refunds 2017! 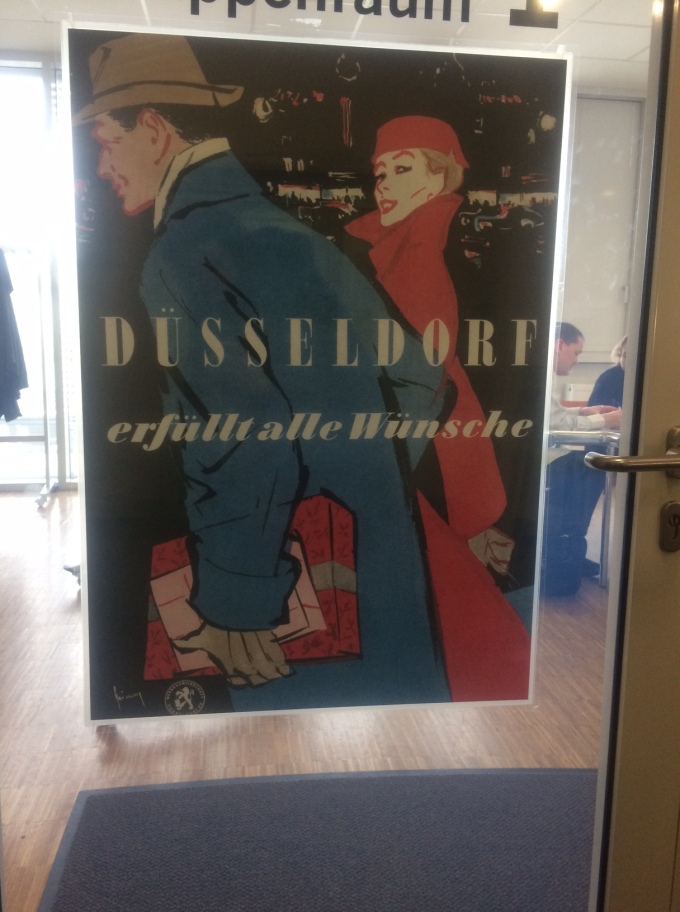 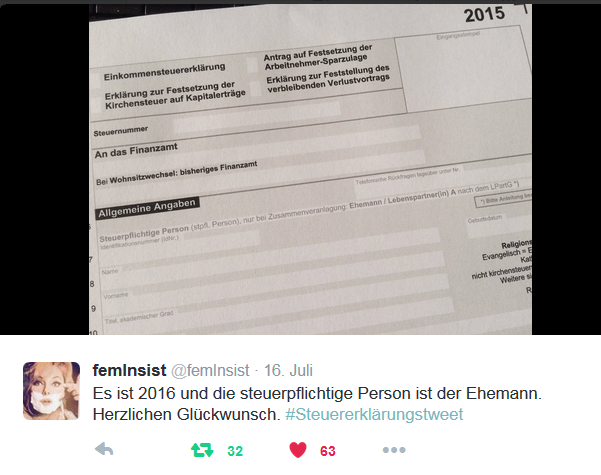 It has been a while since I last had a question to answer in this category but today your Hustysk is back! The reason is the German tax system. I know, that sounds really boring but trust me there is a lot of money to pick up from the German tax offices. Since my friend Kerstin who is a total tax pro helped me with declaring my taxes, I’ve become the person who peptalks everyone into filing their taxes, too. Actually, I started suspecting that the German state spreads the rumor that doing taxes is extremely complicated and super difficult in order to a) prevent people from demand their tax refund b) subsidize tax advisers. I mean, if half of the Germans, panic-stricken when just looking at the tax forms, decide to not take back what the state owes them, then the state has a lot of money left.

I’ve gone on about how awesome tax declarations (or rather refunds) are forever toward my co-worker so eventually, she was convinced and sat down to do her taxes. And this is where my role as your personal German comes in. She came back to work and sat, “I can’t do my taxes, there is no form for me because I am not married!”

How do I do my taxes if I am an unmarried woman?

The German forms for tax declaration only two fields: A – the subject to taxation/husband and B – wife. The whole system assumes that you are married and that it is first and foremost the male spouse who has an income. And of course, the couple is taxed together, not separately.

German tax law also supports the houswife marriage with its Ehegattensplitting law from 1958. I find it complicated, but I guess in a nutshell, it means if one spouse earns more (which in Germany is almost always the husband), tax law rewards the couple if the wife does not work at all. It’s literally financially better for the couple if the lesser earning wife just stays home. Welcome to 2016.

If you grew up in Sweden, like my co-worker, this all is rather puzzling. Do I need to change my gender identity to declare my taxes? Am I a man now? Should I be a man to pay taxes? Are all working Germans men? The answer is, kind of, yes.

If you are a single working woman, German bureaucracy is implictly asking you why are you not married and explicitly asking you to identify as a husband until you get married and then you get to move to position B, regardless of the fact that you might be the person who has the higher income that is interesting to the tax office. Congrats, Germany just made you a husband!